Nice apartment in a great location. Subway, buses and Solna centrum, with multiple stores, a minute away by foot. The subway takes you central Stockholm (T-Centralen) in eight minutes, and to Kista Science City in eight minutes in the other direction. If you want to go by bike to Vasastan, it'll take you less than ten minutes. NKS, Nya Karolinska Sjukhuset, and the Karolinska area is even closer. There are nice walk- and bike ways, parks and Huvudsta Strand (Huvudsta Beach) and Hornsberg within 5-25 minutes by foot from the apartment. Several great Asian stores less than a minute from the apartment and coffee shops, Friends Arena, and the huge Mall of Scandinavia close by. You will never smoke indoors and you're a considerate neighbor. 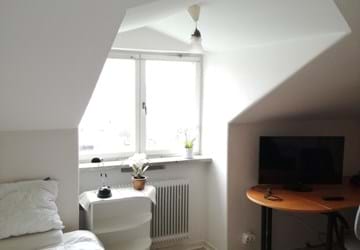 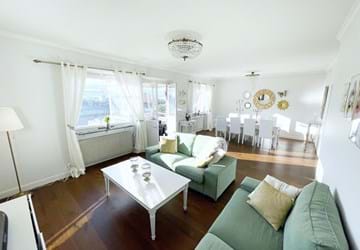 A social apartment at the top of the building with miles-long views. The apartment has been converted from a 3 room to a 2 room ap... 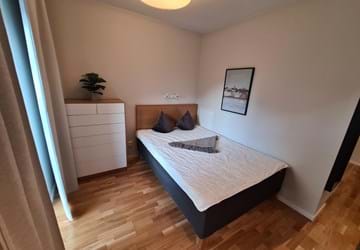 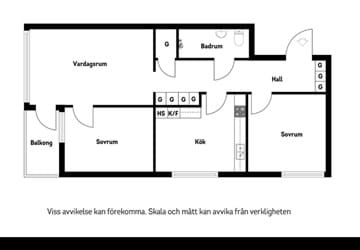 Our Reviews on Google

Search Properties for Rent in Sweden

Rent out your property in Sweden

Get a Swedish Rental Lease