The apartment is situated on the top floor, four rooms and a kitchen. Faces west towards a park.

From the beginning of the last Century, light and airy with 2,7 m high ceilings. Typical features from early 1900' as well as wooden floors. Consists of hallway, kitchen, living room and three bedrooms. One bathroom with shower and a small washing machine and a separate WC.

Modern kitchen and fully equipped with dining area. In total three functioning tile stoves (kakelugn). Two box rooms in the apartment and storage room in the attic. There is also several built-in regular closets and bookshelves.

The building has big communal garden with playground, garden furniture and barbeques. There is also a popular park across the street (Svandammsparken). Furthermore, the apartment building has fitness room, sauna, communal laundry room, recycling station and bicycle room. All these services are free of charge. There is also a guest apartment with four beds and a shower for rent.

Monthly rate includes TV (cable approx. 18 channels) and cable broadband (100 mb). Electricity (household and heating) is paid separately by the tennant and costs approximately 1 500 SEK per month (of which heating is around 1 000 SEK). Heating costs vary according to season and use of the tile stoves. 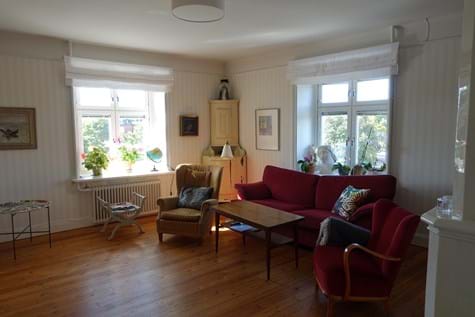 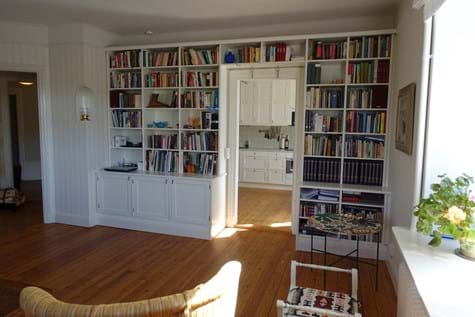 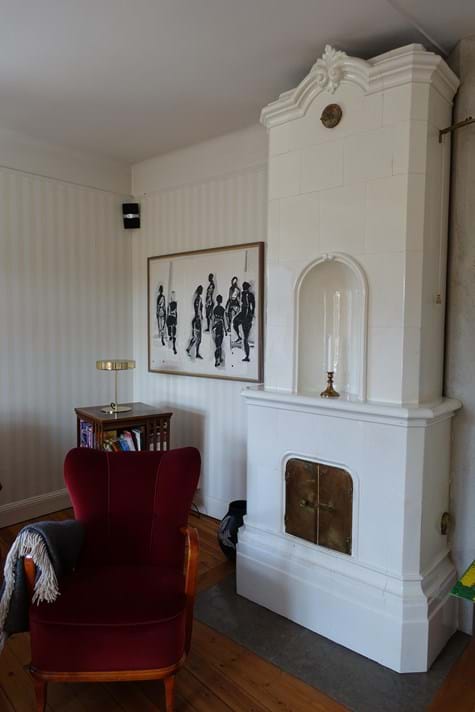 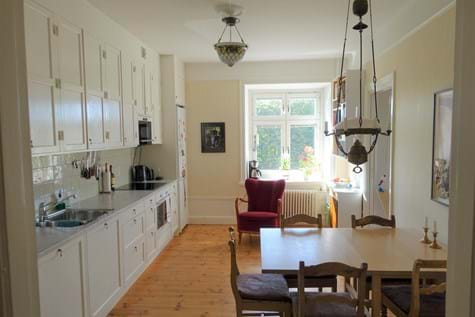 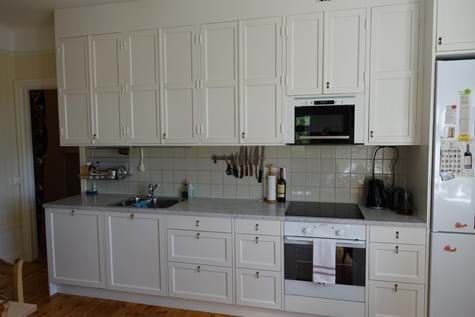 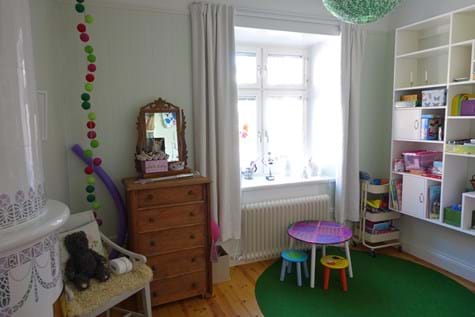 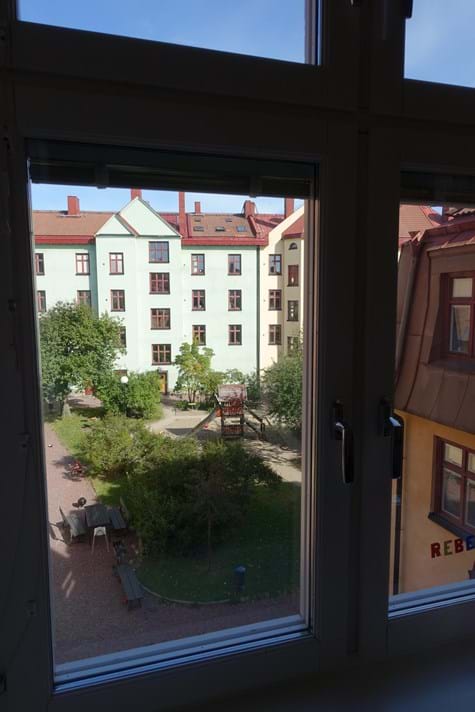 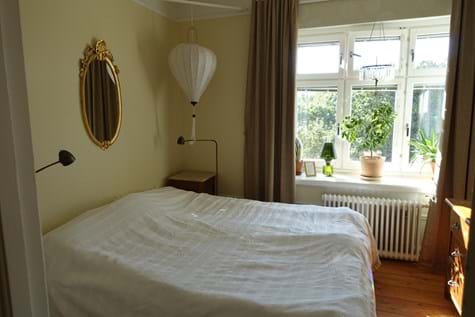 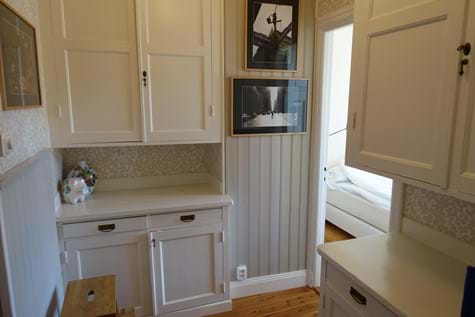 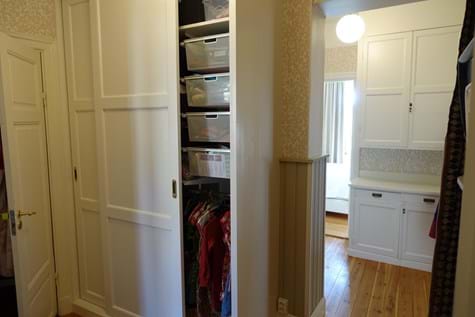 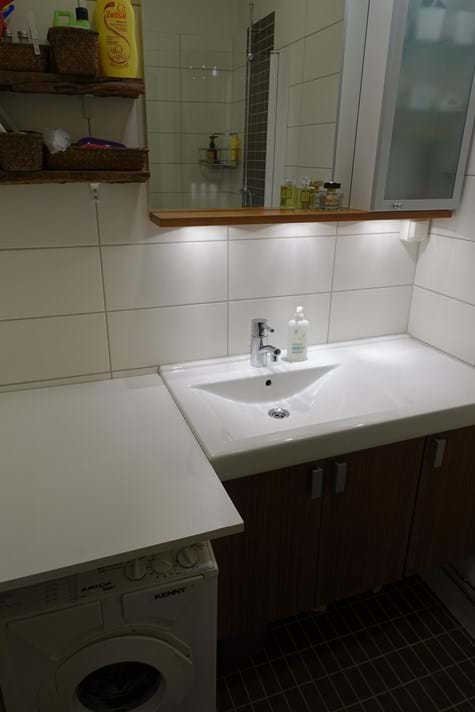 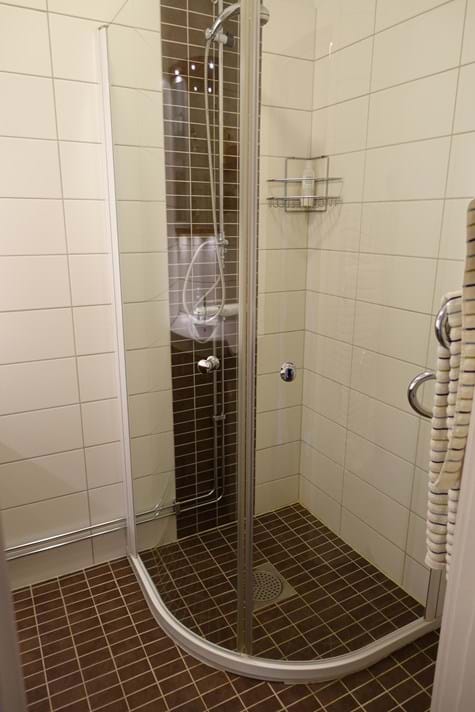 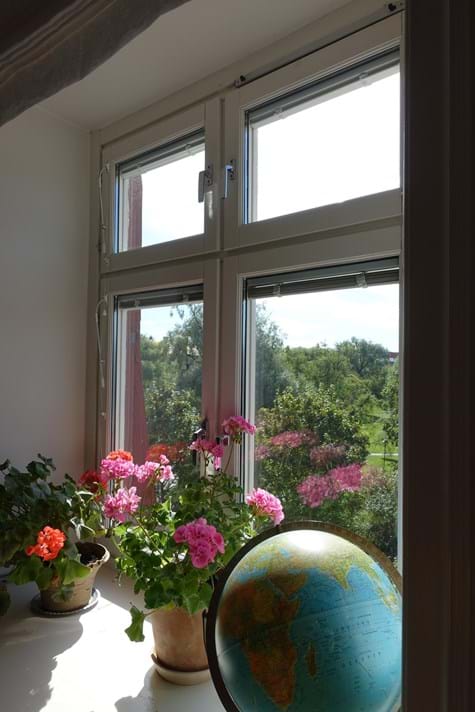 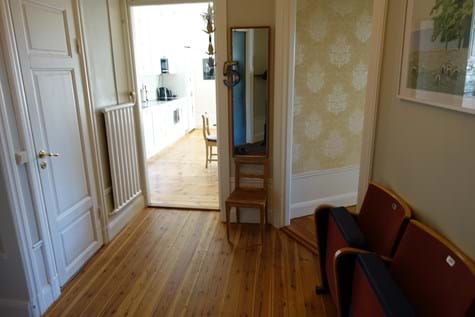 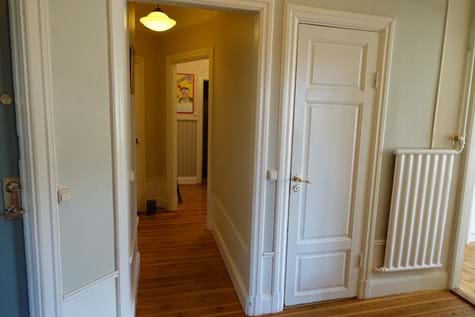 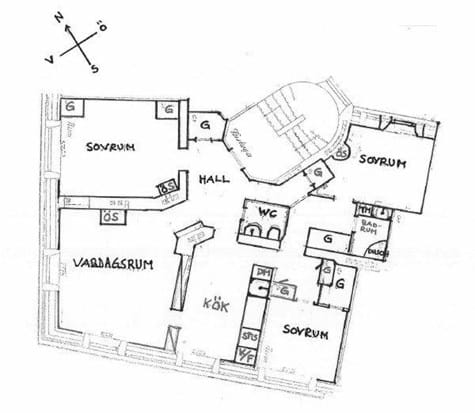 Plus services purchased by landlord 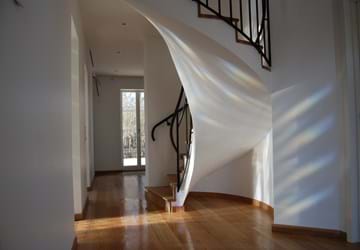 House for rent in Stockholm, Mälarhöjden. 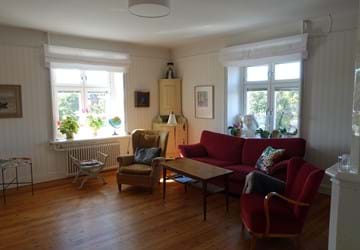 The apartment is situated on the top floor, four rooms and a kitchen. Faces west towards a park. From the beginning of the last C... 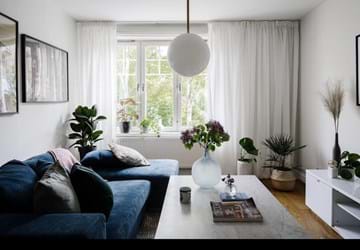 Apartment in Pre war building for rent in Midsommarkransen. 5 minutes from Södermalm but located in a quiet area. 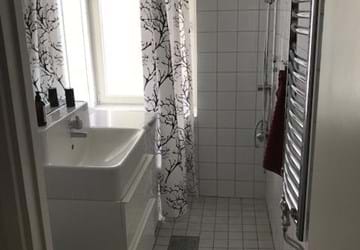